Who is a CEO Tech Founder of URAWarrior app, international transformational speaker, podcast host, tv personality and America’s #1 business and mental wellness coach. Since creating her “URAWarrior Method”, Bershan has coached over 1,000 leaders, executives, entrepreneurs and more. She shares her message with nearly half a million people at live events, and inspires millions with her story and perserverence and dedication around the world.. She has graced the stage with notable names like Les Brown, Tony Robbins & Pitbull to name a few, sharing her transformative story of turning her business into a million dollar enterprise from the chemo room.

book 15 mins with me

BERSHAN WAS NAMED  US AMBASSADOR BY WOMEN OF THE WORLD (WOW)

In 2018, bershan was named as an ambassador of women of the world as an advocate and influencer in the world of women’s empowerment. Bershan’s passion for equality for women inspired her to start the Unstoppable Warrior Women Movement and the pledge 15 initiative, which inspires women to support each other to acheive business and personal success.  Bershan aims to transform people with her story of thiumph and NEVER GIVING UP. If she can beat stage 4 breast cancer, you too can overcome your obstacles with the tools that she can teach you. She shares her story to motivate others to take action in creating the life they truly desire. She has been featured in HuffPost, The New York Post and Black Enterprise, to name a few. 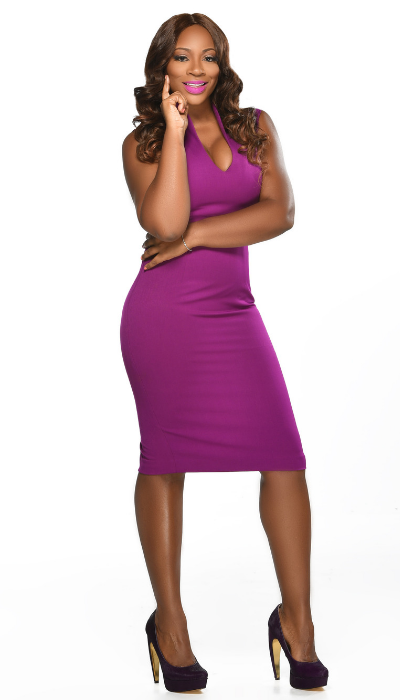 Engaging international business speaker and regular on ABC 7’s Good Morning Washington DC, Bershan Shaw, is on a mission to shift mindsets and inspire actions with her powerful story. After a battle with stage 4 breast cancer and being told she had only three months to live, she learned how to stare adversity in the face and leveraged that experience to create her signature “Warrior Method.”

Bershan shares her “URAWarrior Method” with groups as small as ten to groups as large as 20,000. This fresh approach to achieving her million dollar success, while battling stage 4 breast cancer, has allowed her to share the stage with the likes of Tony Robbins, Les Brown and Pitbull to name a few. It’s even taken her to Her Royal Highness Duchess of Cornwall, Camilla Parker Bowles, home where she was named an US Ambassador by Women of The World  (WOW). Bershan is a regular contributor to Forbes Magazine and has been seen on NBC, ABC, FOX, HUFF POST, OPRAH WINFREY NETWORK AND MORE.

Bershan recently launched a new podcast “Buckle Up with Bershan” on UBNGO (United Broadcast Network Go) which boasts to have 1.4 million downloads this year. She uses her no nonsense approach to work with everyone from politicians to CEO’s, executive leaders, managers and the everyday entrepreneur. Bershan pushes you to where you never thought you could go – to the top!

Book Me To Speak

Get in touch to learn about my speaking fees and availability.